Moths and Newts in the Garden

The Knoll Gardens Foundation (Reg Charity 1159390), is dedicated to achieving a better understanding of the balance between Knolls naturalistic ethos and the gardens wildlife. As part of this work the charity undertakes a number of activities within the gardens such as seasonal night time surveys of moths, as well as several torchlight surveys of newts this spring.

Even though it was a cool night with a drop of rain our first moth survey of the season resulted in some impressively marked moths being recorded such as the Great Prominent (below). 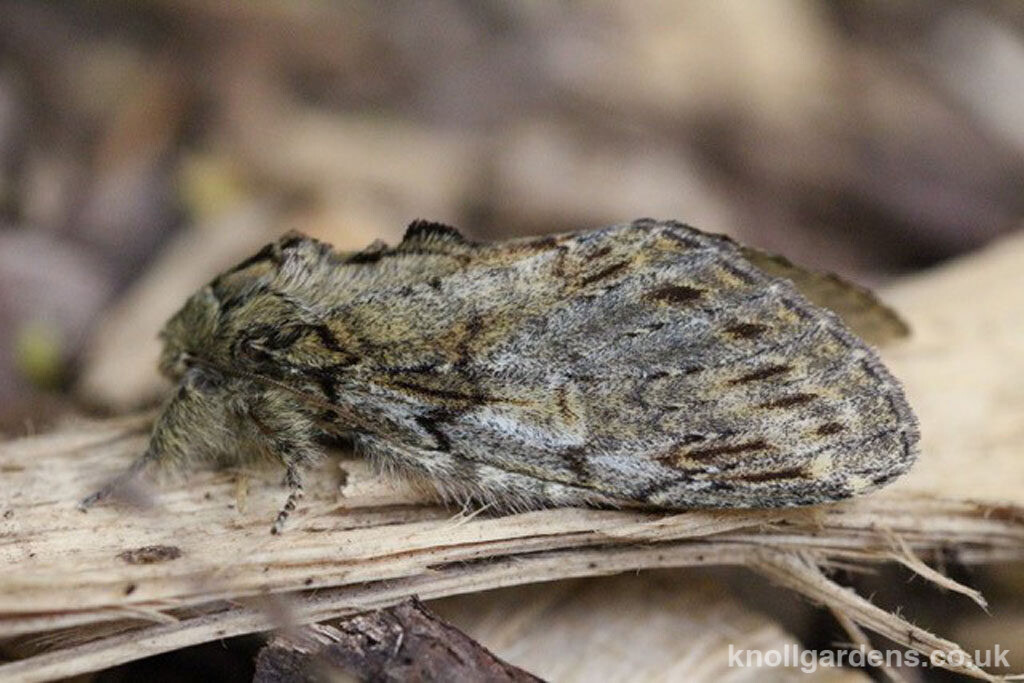 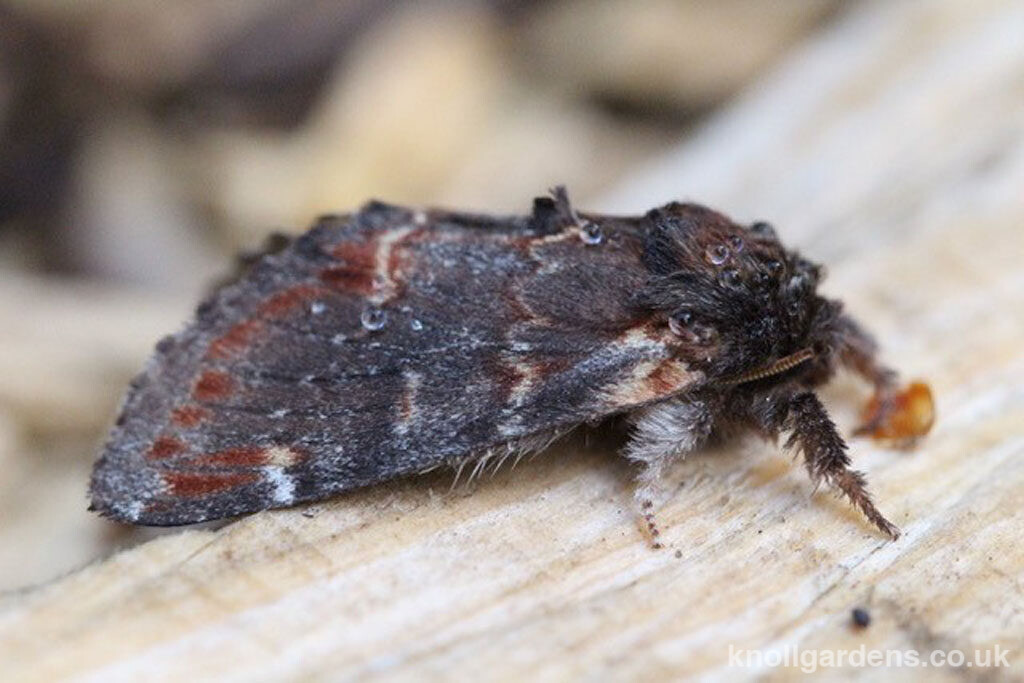 Or this beautiful Marbled Brown (below). 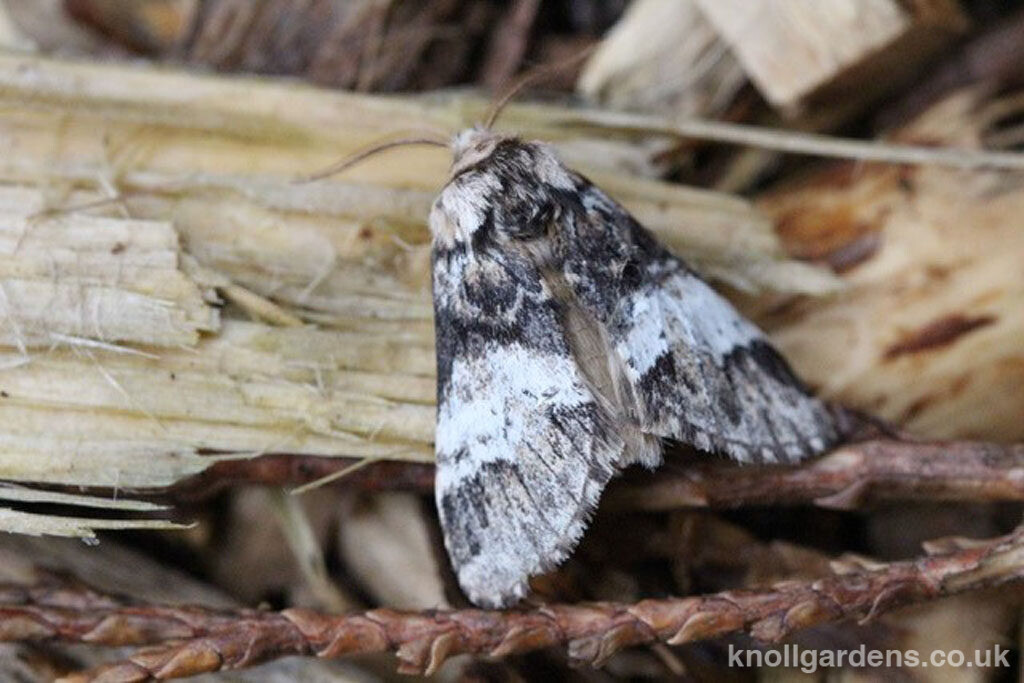 And the comparatively clean lines of an Orange Footman (below). 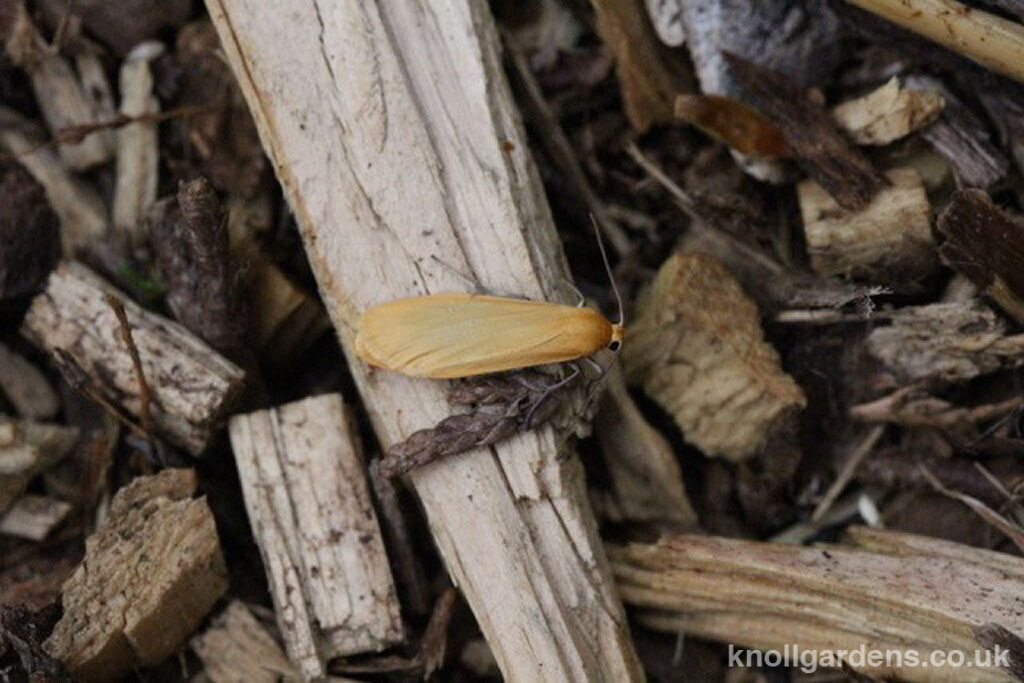 The light grey colouration of the Pale Tussock and the darker Muslin Moth (below). 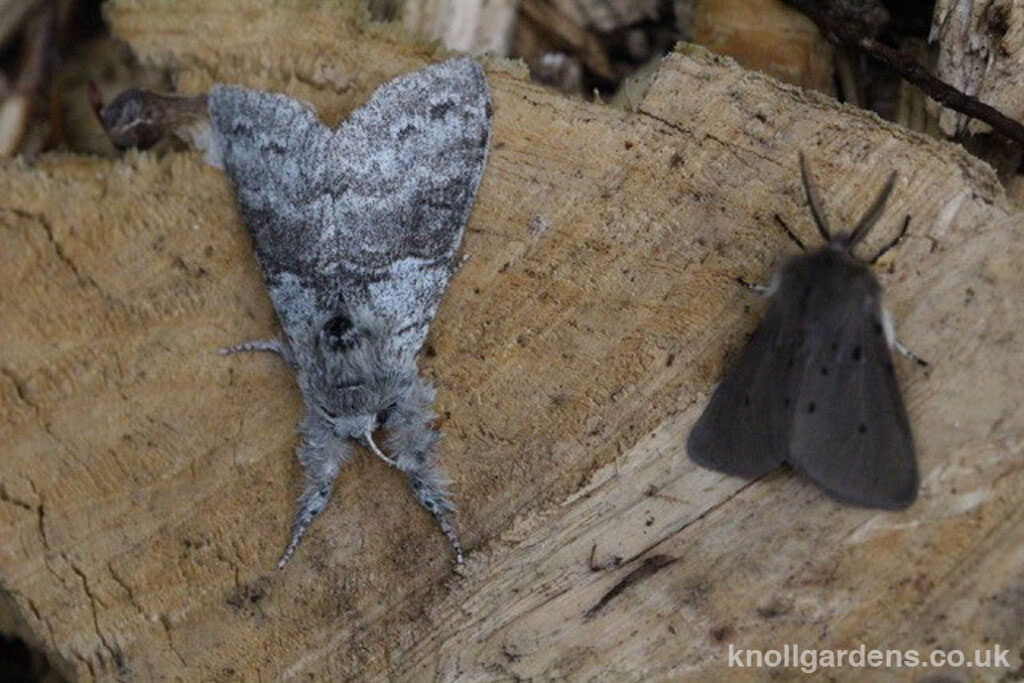 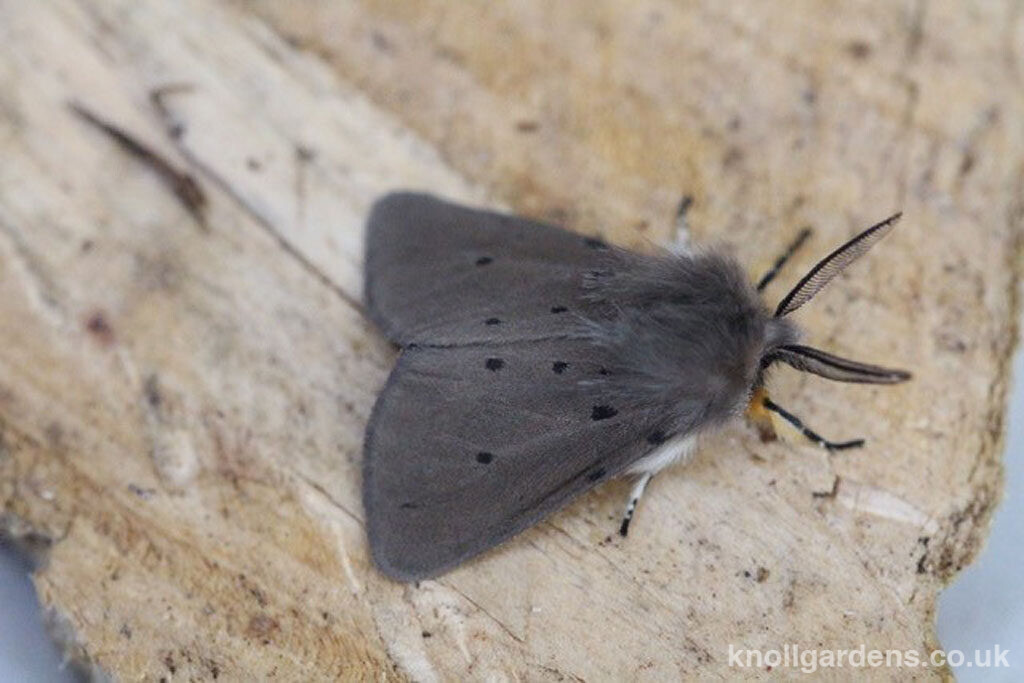 After the creation of a newt ladder in the steep sided Dragon pond by Amphibian and Reptile Conservation Trust, otherwise known as ARC, we have been really delighted to have recorded a number of newts in the pond this year. Prior to ARC’S creation of newt friendly access last autumn no newts had ever been seen in this particular pond, though they have been recorded in all our other ponds. So we are especially pleased that this project has provided such tangible results so quickly.

A palmate newt seen during our recent torchlight survey in the Dragon Pond (below). 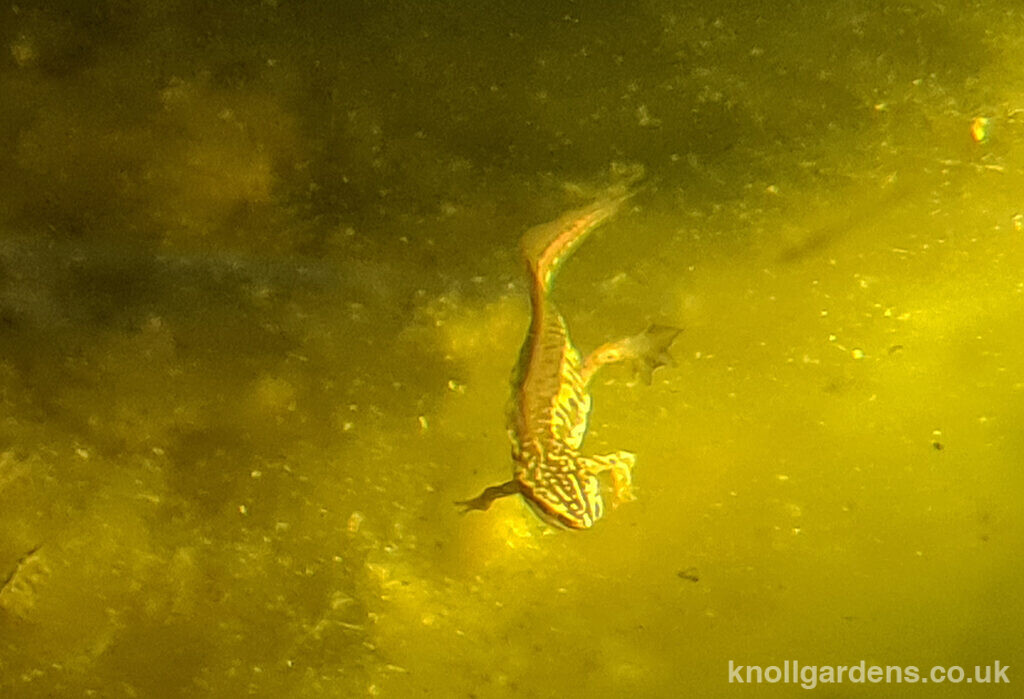 Also seen in the Dragon pond were a number of Dragonfly larvae such as this impressively sized specimen seen below; complete with an an adventurous worm climbing over its rear quarters! 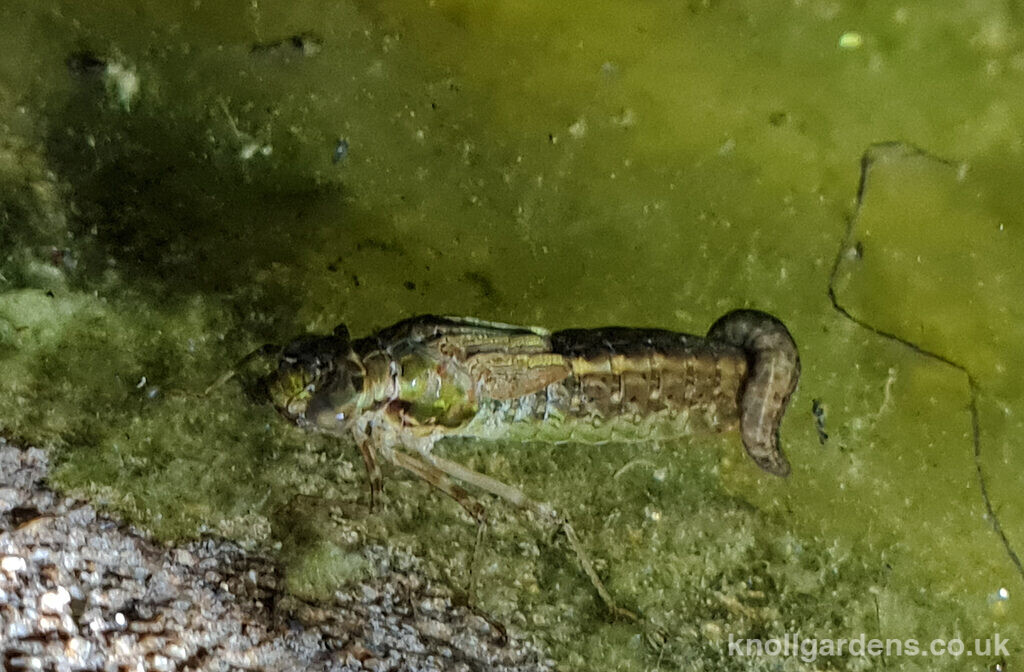